Getting emojis right in your emails.

Since becoming popular in the 2010's, emojis are a common part of how we digitally communicate. Oxford Dictionaries even made the 😂 emoji their Word of the Year in 2015. They help us show we are crying with laughter, giving a thumbs up, or that we want aubergine for dinner (steady now...)

It's only recently that they've begun to appear in marketing emails, and they are great to include. They add an element of fun and a playful tone to an email, without needing any design or coding knowledge. They can improve open rates by 29% if used in the subject line! But using them well is key as emojis can be misinterpreted, clash with context and brand tones, and render differently depending on what you are viewing them on.

We've put together the ultimate guide for emojis in email, so you can feel confident using them and see the benefits.

Oh, and we realise that the correct plural usage of 'emoji' is 'emoji', but in common usage it seems to be 'emojis', so for ease of understanding we are using the latter 😄.

What exactly are emojis?

Emojis are little graphics based on Unicode characters - which is a code for rendering text, numbers, and symbols in a widely standard way. These graphics can represent anything from face-based emotions, to buildings to food. Basically anything you can represent in picture form!

Where are emojis supported?

They are supported by the vast majority of digital devices and platforms. However they look slightly different depending on what they are viewed on. This is because many platforms and systems translate the Unicode into their own visual 'style'. For example, they differ between devices using Windows, Android, or macOS operating systems, or if the manufacturer or app has a certain style, such as Samsung (in their apps) or Gmail.

This handy chart highlights how the design styles of emojis can vary: 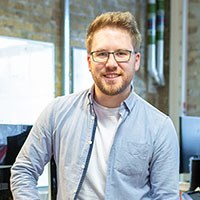 You can use sites like emojipedia.org to check how emojis renders across most common devices and platforms. It's a great thing to do before including them in your email!

How do email clients and editors support emojis?

Many email clients are created and supported by different platforms, so there are differences in how they show emojis. The general rule of thumb is that emojis in emails render in the style of the operating system of the device you are viewing them on - regardless of different browsers or apps. Though there are exceptions. We've outlined how they appear in the 4 most popular email clients below.

The Unicode characters are translated into emojis by Google rather than the operating system by making them into images. This is unlike other email clients and can conflict with the global image css - meaning they can sometimes fail to properly render (if you want to know more, we go into a little bit more detail later on). They also use a separate visual style to other Google platforms - see the chart above.

Yahoo only supports a subset of emojis, and these can be old and pixelated. In practice, they usually take on the style of the operating system they are being viewed on, so you shouldn't see the Yahoo emoji subset.

Emojis are fully supported by Outlook. If viewed on a web browser or mobile app, the emojis are styled by the operating system of that device. If viewed using the Windows email app, they are shown in the Windows style.

Emojis are supported by iOS mail, and always use the iOS style, regardless of browser app.

What about email editors

If you are using a WYSIWIG editor, emojis are supported - you can even copy and paste them in! You can also code them into your HTML if you are building emails this way, though there is a chance your ESP will not recognise them. 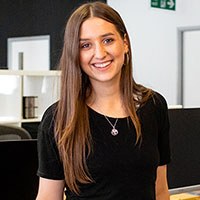 It's a great idea to test your emoji-based emails by previewing them in different email clients, or using a tool like Litmus. Including an 'emoji-check' as part of your QA process is a great way to ensure this happens.

They can support the copy in your email to great effect if used well. This can translate into good results too:

But there is a flip side. Over 33% of senior managers believe them to be unprofessional in a work/commercial environment, which is why using them in context is important. Knowing your audience is a key aspect of getting the most out of emojis in email.

How to use emojis well in email

There is no set way of using emojis in your emails, but it's good to consider a few points:

It's important to note that emojis aren't a substitute for words and phrases. They are much better at accentuating and illustrating something you have said, and also excel at catching the attention of the reader, drawing them to that particular point. Think about:

Do emojis fit with your copy and brand tone

This can make or break using them. For example, if your brand leans on a more serious image - like Aston Martin, Unicef, or KPMG - the playful and bright emojis would look out of place. However, if you use a more informal tone, like Patch, Greggs or Paddy Power, emojis can really heighten the sense of lightheartedness and fun that their tone projects.

Also, does the emoji you are using correctly represent what you are saying in the associated text? Since they are essentially little images, emojis can be subject to interpretation depending on the context and also what they are being viewed on. Make sure what you use fits what you are saying.

Emojis have short scripts behind them, describing what they are displaying (e.g 😂 = Face with Tears of Joy). Ensuring this script fits your copy's context enables screen readers to work properly for those that need them, as they will read the script 'behind' the emoji.

What to watch out for when using emojis in emails

Without employing some care and attention, emojis can risk misinterpretation, rendering problems, and could encounter cultural issues. Here are some key areas to watch out for:

This can cause a number of problems when displaying emojis in Gmail: 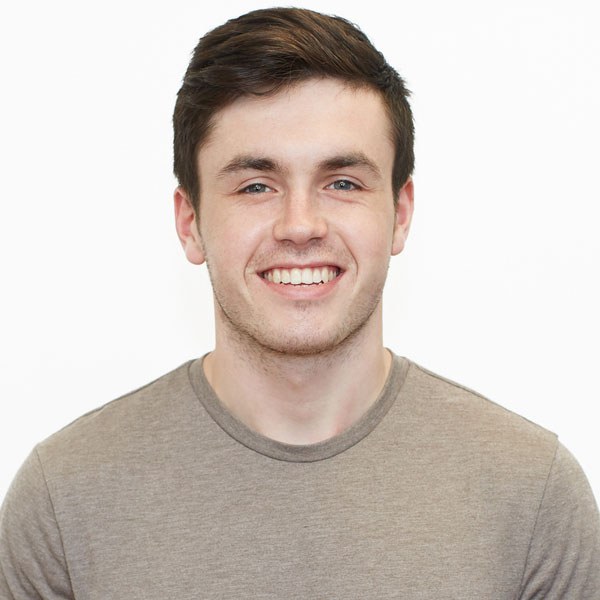 Unfortunately, there isn't a lot as an email marketer you can do if your subscriber has images turned 'off' in their Gmail client. However, by following the ideas in the How to use emojis well in email section above, you should be able to lessen its impact.

Emojis can be interpreted in different ways

Being aware of any current social trends and cultural sensitivities helps to use emojis correctly, as the following highlights:

Older devices and systems may not display them

Unfortunately there is very little you can do here. If your recipient is using an older operating system, they may get the dreaded box (☐) instead. Not interrupting sentences with emojis, and having them highlight points rather than make them, will help as you aren't reliant on them to convey your message.

Examples of emails that use emojis well

Deliveroo are a great example of a company who's tone lends itself well to emojis (particularly food-based ones!). And they use them in a great way too.

Patch plants haven't used emojis in a list-type format, but still use them to highlight key sections. And they relate to the contexts of those sections. Also, including one in a CTA mixes up the placements and really helps is stand out.

Emojis help subject lines to stand out in the inbox

The two examples above are from how emails from the Cheshire Cheese Company and Monzo look in an inbox, in both Outlook and Gmail. We can see that, by using emojis in subject lines and even in the company name, they stand out with the added splash of colour and imagery. In a crowded inbox, standing out is crucial.

And they both relate well to the subject line's context. In the case of the Cheshire Cheese Company, they are a proudly British company and use the Union Jack emoji to highlight this company value next to their name, as well as in their subject line which encourages the subscriber to 'buy British'.

Emojis (and more) in Taxi for Email.

Hopefully now you'll be confident in using emojis and raring to do so! Taxi for Email also fully supports emojis, and also happens to make it easy for email teams to create better email more efficiently 😊.

If you want to know more about how Taxi can help your email marketing team, give us a shout! Or why not come and say hi to us on Twitter. 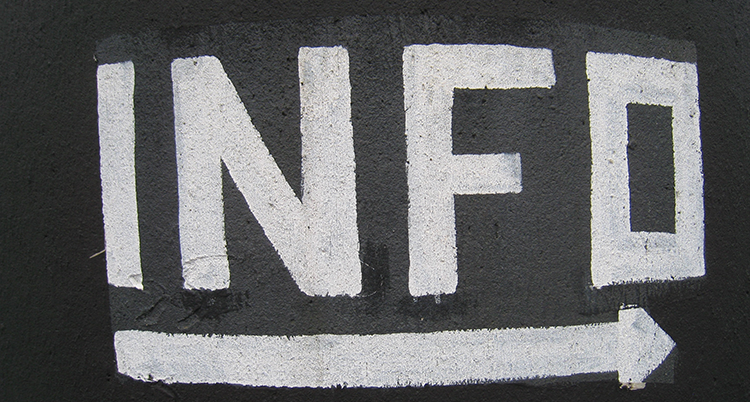 The real impact of email tracking

Has the iOS 15 update resurfaced old perceptions about email tracking being unethical? And are these true? We explore this. 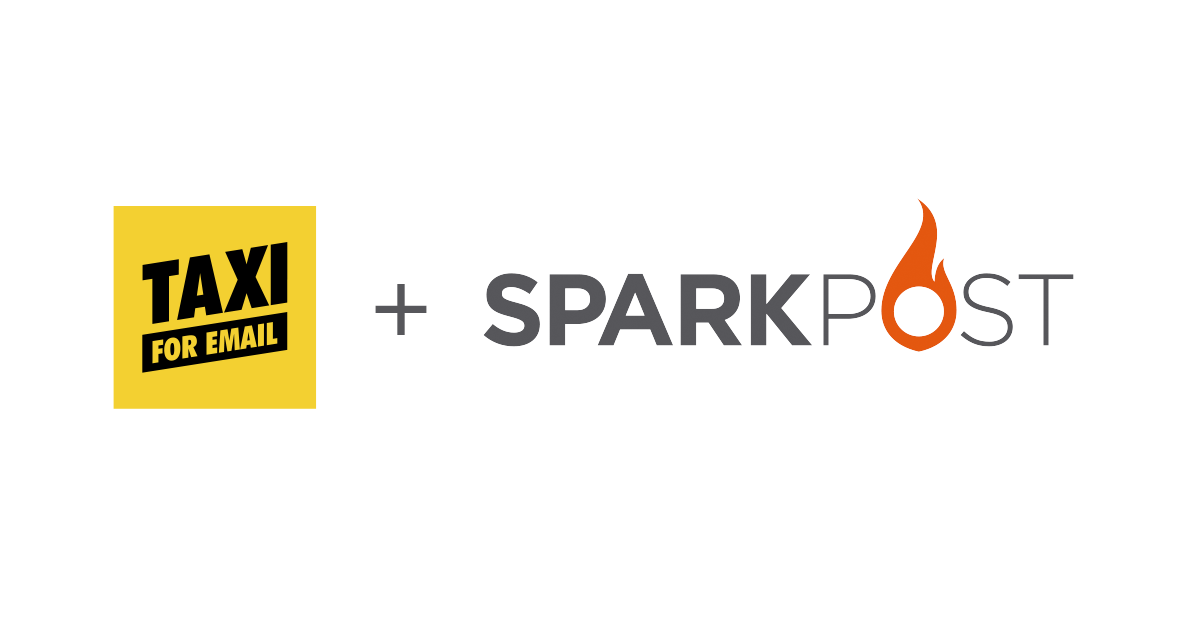 Taxi for Email is joining the SparkPost family

Today is an exciting day for Taxi for Email. For our team, for our customers, and for email teams everywhere. 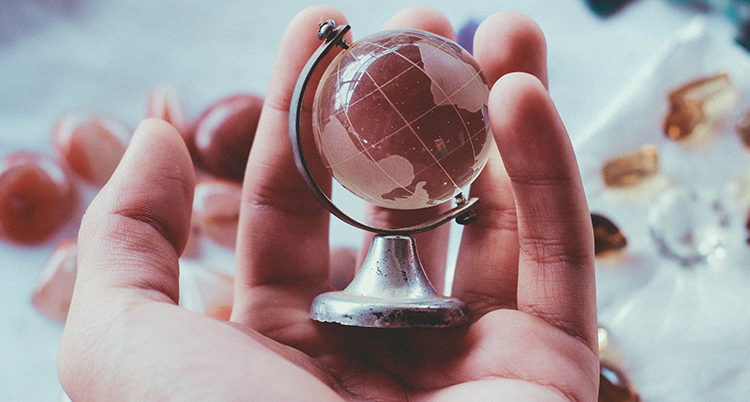 The benefits of centralising your email marketing

Why bringing your email management together is the best way forward.