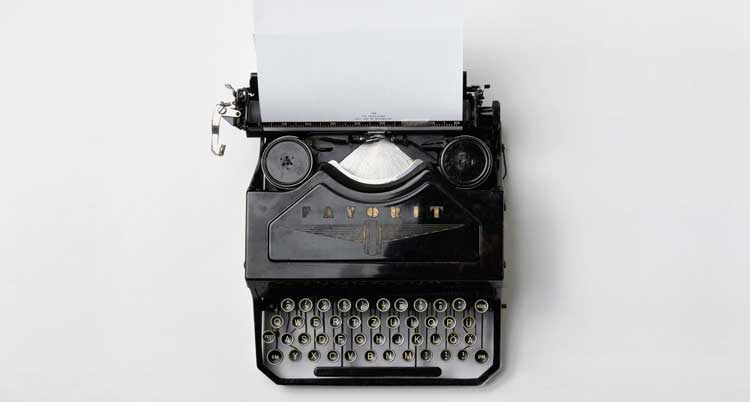 I can’t stand the “email is dead” myth, but as an industry, our response has been weak.

It is barely true that you need an email address to access other online services — you can sign up for Facebook, Twitter and Snapchat with a mobile number. But that’s not the argument anyway — email isn’t surviving through some kind of loophole. If this was the driving force behind the survival of email, then my inbox would be dominated by signup confirmations and password resets, which of course it isn’t. It would be an incredibly sad state of affairs if that became the primary use for email. You need a passport to get into the country, but it doesn’t present a compelling marketing opportunity.

Typically our response to “email is dead” has been to close ourselves off from other channels — use some stat to show why they’re not relevant and move on. The problem is, they are. They’re relevant to our audience, and email doesn’t exist in a one channel vacuum.

There are amazing lessons we can learn from social, from the types of content people find compelling to vast changes in the way they want to interact with brands and consume content. There is far more to learn here than in traditional printed direct mail — so why do we still look there for our strategy?

Let’s think about why we’re interested in innovation. It’d be cool to add some flashy, shiny stuff to our work, in order to stand out. But that’s not innovation. Innovation means pushing the boundaries to help users understand our message. We need to innovate to survive as a channel.

We need to make sure our channel stands up to this. But the way we win isn’t by protecting everything that traditionally used to sit with email. Lots of internal discussion at an organisation is better suited to Slack. Project management apps like Basecamp are a better home for discussion about collaborative work.

You know what? By removing that stuff from the inbox, there’s less distraction from our campaigns. Most of the arguments about “inbox zero/overload” are about that kind of stuff anyway.

So what do we do?

When done right, email is a much more compelling proposition for people to interact with a brand. Here are my thoughts on how we can learn from other channels:

Direct mail barely drives results because over saturation and irrelevance meant users lost trust. I’m sure you can find stats to prove otherwise, but how often do you actually act on a piece of DM, other than to throw it in the bin? Likewise with landlines. Both channels are bankrupt because they lost the trust of the consumer. We must not do this to email.

Email works amazingly well when it helps the user; when it is compelling. Every time we send a campaign that doesn’t (and deep down, you know when this is), we chip away not only at the user’s trust of our brand, but that of the entire channel.

Every time we speak to a user, it should help them in some way. Of course we also want to sell stuff, but, guess what, if you’re selling something people don’t want, you’re already losing.

Being useful also, conveniently, helps answer some of the long standing arguments in our space. When is the best time to send an email? Whenever you can genuinely help a user. How much email shall we send? Likewise. People don’t unsubscribe from getting too much email, they unsubscribe when they get too much irrelevant email.

Messaging in social media works because of it’s immediacy. The Superbowl Oreo tweet is by now a hackneyed example, but it shows how reacting quickly brings not only brand wins, but increases sales too.

A week long turnaround for an email campaign doesn’t hold up against a couple of minutes to write a tweet.

I’m really intrigued about how people interact with social streams.

A stream on social media is a large amount of short messages about different things. Our audience is being conditioned to engage with content in this way. They browse a lot of headlines until they find something they want. I’d wager that this mentality is crossing over to the inbox, and then to our actual email structure.

Gone are the days of 5 paragraph letters about a single offer. I bought a desk lamp this morning because I saw a tweet saying it was the deal of the day. In less than 140 characters, with no photo, a single tweet did all the heavy lifting required.

We should consider subject lines, and our content structure, in the same light. That doesn’t mean everything has to be short, but if someone is scrolling through, skimming our content, it should be easy for them to get the gist of what’s going on. If we have a few more sentences for people who have the time or interest, then it’s a bonus.

The other part of social streams that I find interesting is why users follow different brands and people.

There are broadly two churches —1)  people who follow a small amount of people but read everything, and 2) people who follow lots and dip in to see what’s important at a given time. The former will prune their stream religiously, so something irrelevant to them will be unfollowed quickly. But the latter will skip over a piece of content if it’s not immediately relevant, because that person might have something else to say later on.

I think the inbox is on a trend to become more like the latter. If a user subscribes to a brand, and a given message doesn’t quite help them, they’ll hold out for the next one. Of course every time they to, you’re conditioning them to ignore you, and if a useful message never comes, then they’ll go eventually.

Be Relevant To Everyone

We often talk about the segment-of-one. This idea that if we don’t have a piece of data that flags a user as interested in x, then we shouldn’t talk to them. That’s useful for a lot of applications, but not for everything. Often, the segment of “people who are interested in our product”, i.e. the entire list, is good enough. Again — back to DM, a lot of the audience was there because we’d gamed them into joining. When it comes to social, people follow because they like the brand. Email is probably somewhere in the middle. Most people on your list are interested in what you have to say.

Email is still the highest performing channel for almost all of the brands we work with. Full stop. That’s great for us, but we also need to preserve that. There is a threat from newer channels, and also a great opportunity, but the worst thing we can do is just do what we’ve always done.

This article was originally posted on Only Influencers 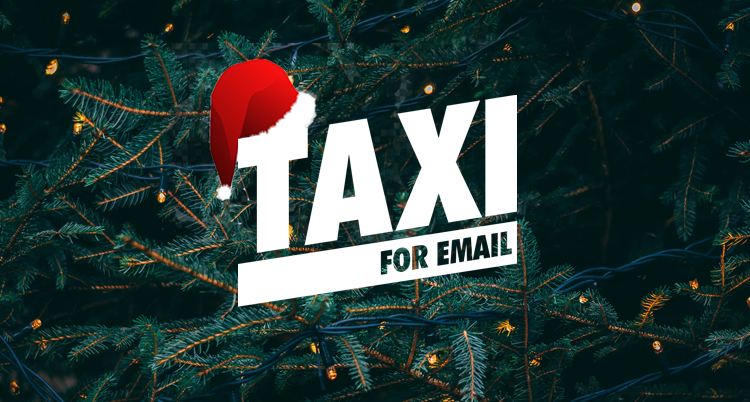 How you can prepare in advance for the holidays

The Christmas break (as fun as it is!) can be super challenging for your team, as resources and team members might be limited. Taxi are here for you over this period and we want to help you prepare in advance to ensure a smooth email process - regardless of who is on holiday. 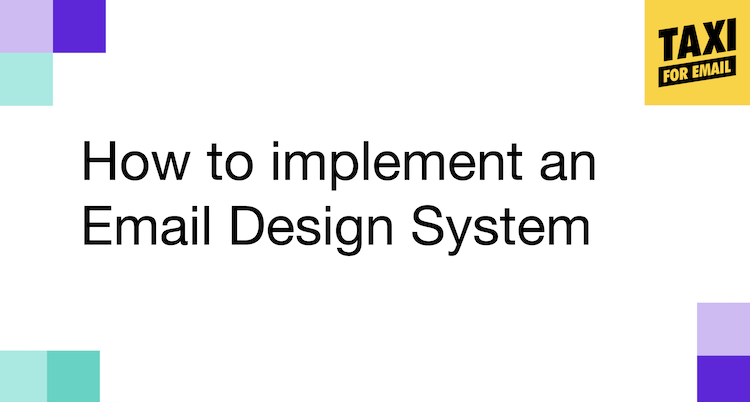 Watch the webinar recording to get the guidance you need to implement an Email Design System that your team will love.

How to make great transactional email in Taxi

Creating and maintaining on-brand transactional email doesn't have to be a pain. Taxi makes it easy — here's how.